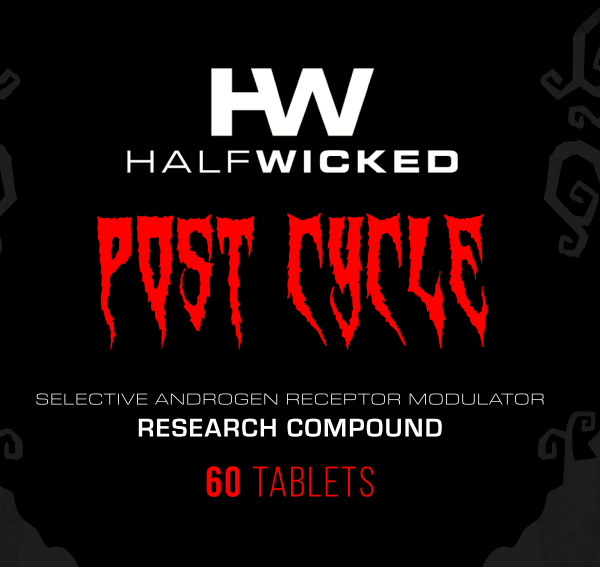 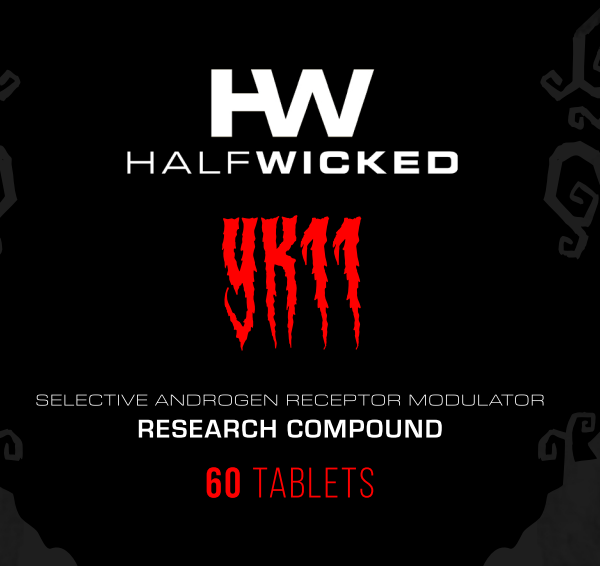 *Not for human consumption

GW501516, also known as Cardarine, is a PPAR agonist that has been shown to have positive effects on muscle building, endurance, increased HDL (good) and decreased LDL (bad) cholesterol, and body recomposition. Cardarine currently has no human studies, but rodent studies have been very encouraging.

When combined with exercise, GW501516 combined with four weeks of running increased running time by 68%; running distance by 70%; and doubled overall muscular endurance. Along with exercise GW-501516 increased mitochondrial growth by 50%. Additionally, GW-501516 on its own has been found to activate many of the genes that activate when an organism goes for a run or exercises.

Cardarine is not hormonal so it is not suppressive of endogenous testosterone.

*Not for human consumption 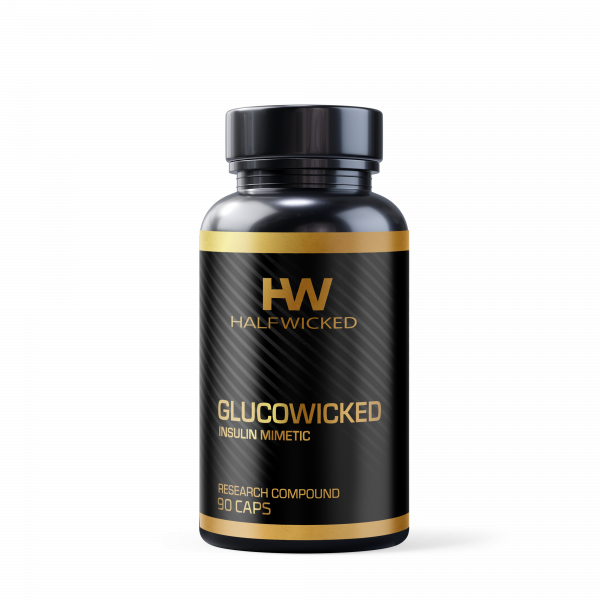 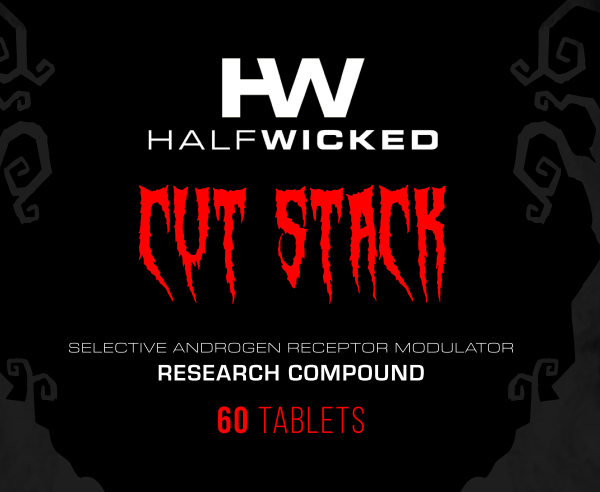 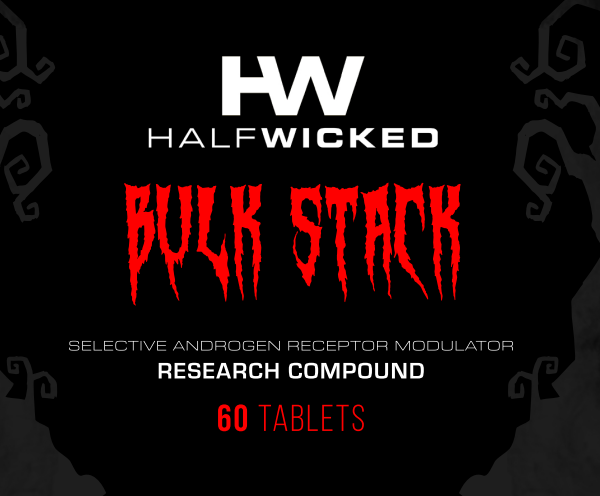 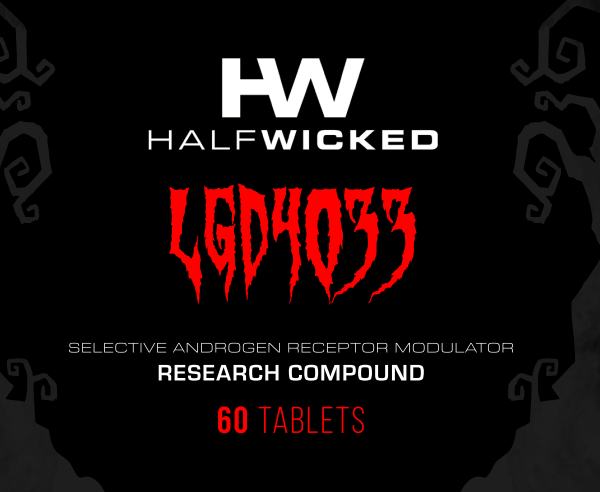 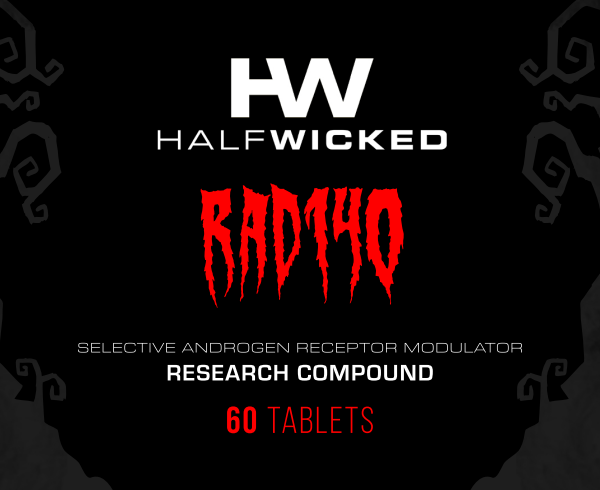 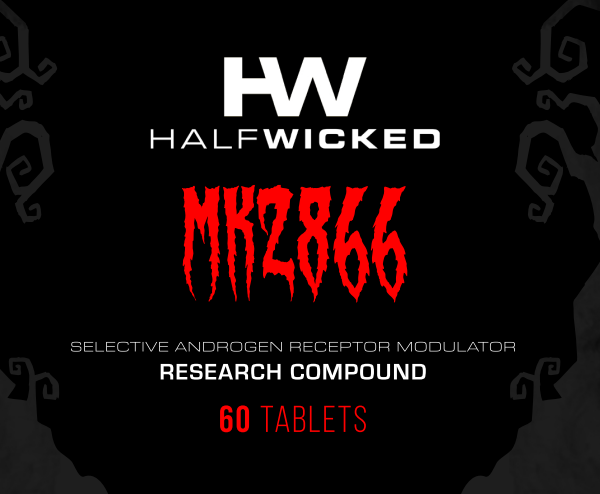 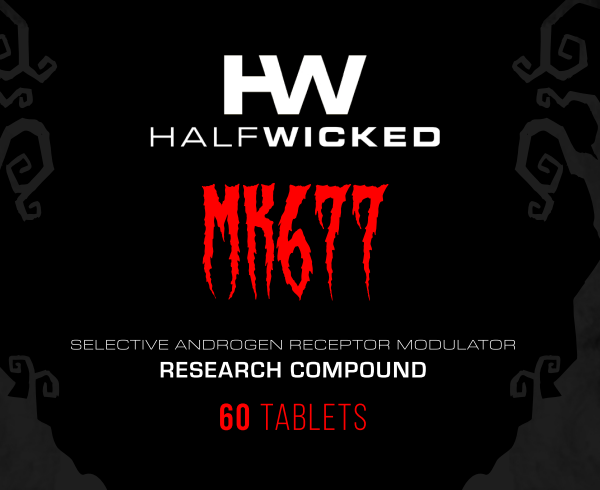